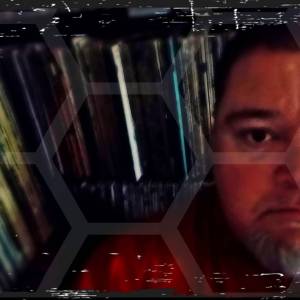 Have you ever had one of those days when you’re over it? Well it happened to me tonight during the show. So, what did I do? For the last 30 minutes of my show I played “Dark Side Of The Boom (Sonic Journey Excursion) – 6Blocc” aka R.A.W…. I cant get enough of his rework of Pink Floyd’s Dark Side of the Moon.

Don’t forget next week we have Floppy Disco live in studio! This show will be video streamed as well.