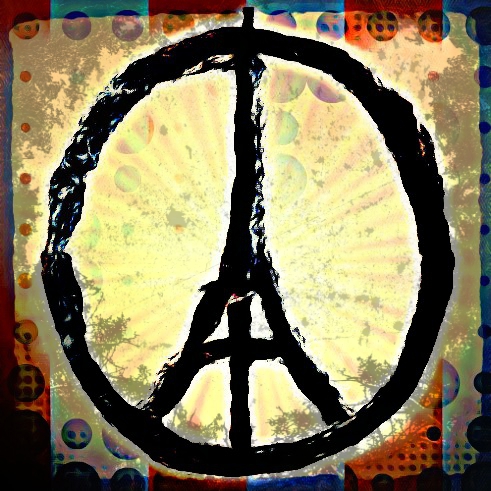 First off I would like to send my prayers to the people in Paris! Be safe and don’t let these idiots stop you from living your lives.

Tonight’s show was not fully aired on the radio due to the UCI Mens Basketball Game. However, You can enjoy the mix in its entirety as it was aired on our Ustream feed.