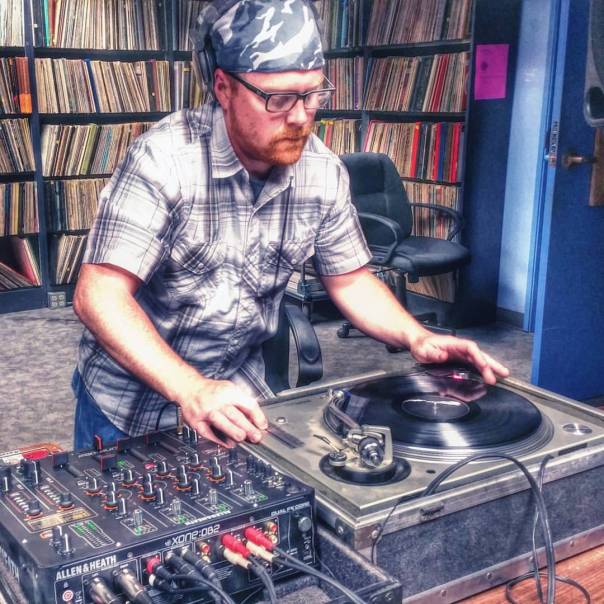 Timothy Erickson, known earlier as DJ Gumpie, was first turned on to electronic dance music when a friend popped a Ron D. Core mixtape in the deck on the way back from Disneyland. A short time later, Timothy attended his first party, a smaller daytime event put on by Moontribe in 1996, an event that was the genesis of a lifelong love affair with the underground dance scene, the music and the community. In the ensuing years Timothy would go on to acquire a pair of 1200s, and spend every payday at the record store scouring the bins with close friends for tracks that stirred his inner groove. Those same “record run” friends would go on to form a small underground production crew in the late 90s, Pezz Productions, which aimed to throw events with community at the center, and always finding never experienced dance floors.
Later, as it became more difficult to find indoor venues for the community, he went on to found a new production crew, Luv-A-Lot Productions, which focused on putting on smaller outdoor events. Through the years Timothy, as a DJ and party promoter, has always kept his love for the music and the community as his foundation on and off the dance floor. Known for his seamless mixes and emotional/mind-bending sets, whether mixing uplifting progressive trance, or hard psychedelic grooves, Timothy has been rocking underground dance floors through three decades, with no end in sight.

** Next week we will have guest in talking about Cosmic Gardenz and playing some special sets. 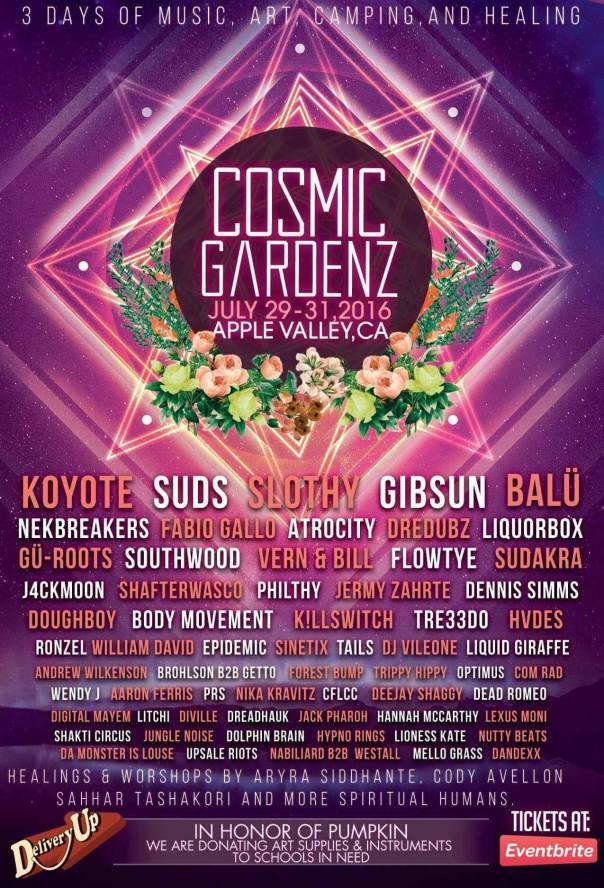