Tonight #ridersoftheplasticgroove is going on live from 8pm to 12 midnight!

Watch it all live at www.twitch.tv/ridersoftheplasticgroove

Next week will be:
VERITY & DENNIS SIMMS

Please click on image above to make a donation and be sure to mention Riders of the Plastic Groove. 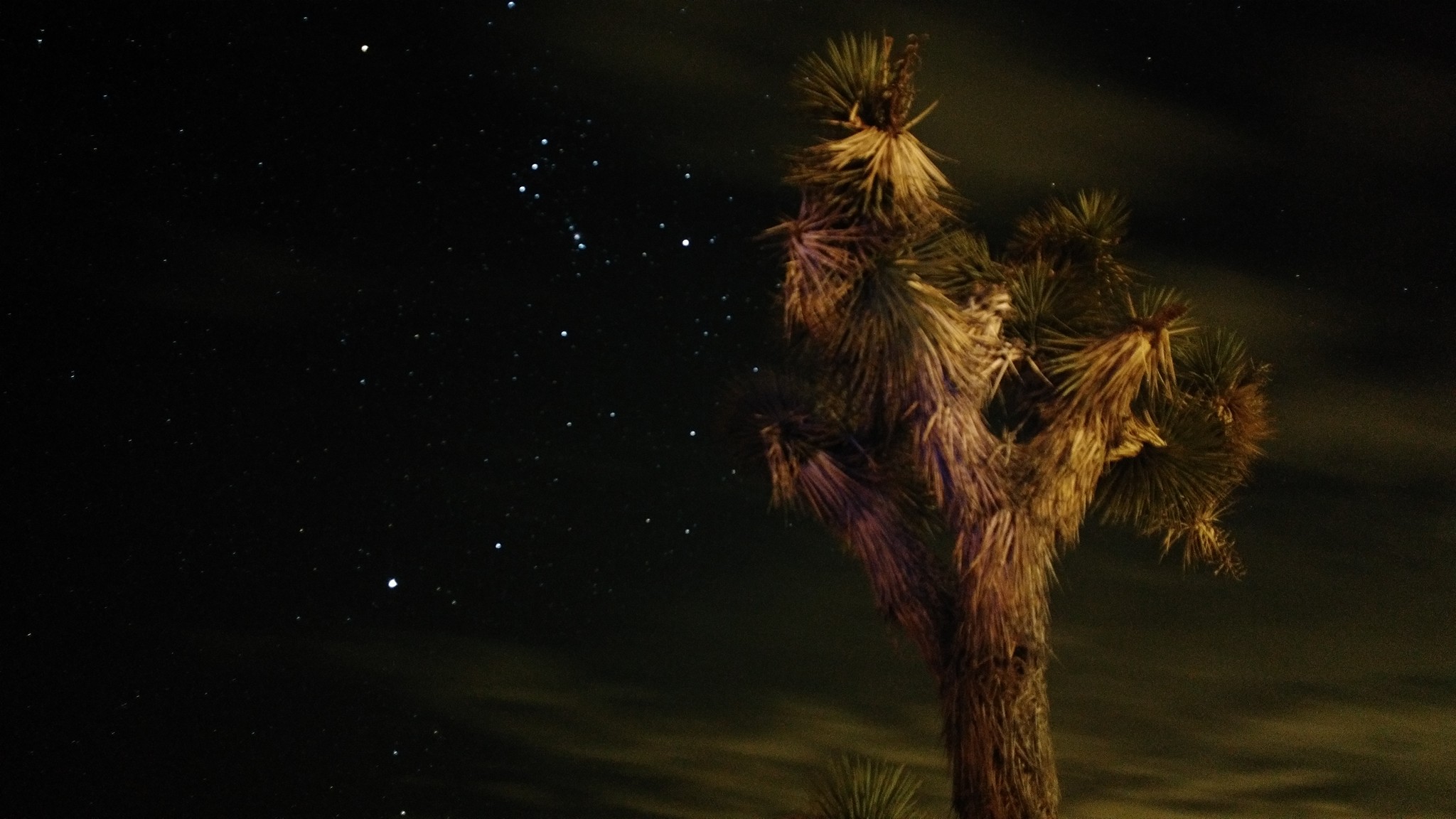 *photo taken by me in front of our house with my cellphone.

Nonfiction
f it’s one thing he’s sure of, it’s that Nonfiction isn’t going any where, he’s here to stay. He’s been in the game way too long and experienced too many amazing nights that turned into amazing mornings. Too many amazing vibes both on the dance floor and behind the decks to even consider doing anything else.

Djing for over 19 years, Nonfiction is a well respected festival regular and a 13 year resident of the world famous house club, Focus in Newport Beach with his partner and good friend Josh Billings. When not djing or producing, heavy doses of Hip Hop, Classic Rock, Funk, and Reggae all contribute to his style and sound and continue to influence him heavily.

Music production has more recently become an equally important outlet for his expression. A lot of the music he produces, he uses exclusively in his own sets to set him apart from the pack. If you want to hear those songs, he’s the only one who has them.

His actual official releases include remixing the mighty Green Velvet twice (“The Percolator” / “Millie Vanilli”), and releasing music on legendary labels Relief, Cajual, Farriswheel, Robsoul and now on his own label, UDM Records.

He’s seen the trends come and go, but, he’s dedicated himself to the culture and knows that this is his life calling. No one can predict the future, but you can safely assume that Nonfiction will still be djing and dedicated to music for as long as he lives.

All You Got- Nonfiction

Missy B
MissyB has been involved with dance music for over a decade. Wanting to do her part, she upgraded her involvement in the scene from club and underground photographer to DJ and Producer.
DJing since 2003, Missy has played throughout Southern California, Mexico and had the distinction of being one of the Rotating Residents for:
​
– Disney California Adventure’s ElecTRONica (2010-2012)

– House of Blues, Anaheim (2015-current) Private Events/Opener for:
* Capital Cities
* Far East Movement
* Lil John
* Meghan Trainor
* Styx
* Aerosmith
​
– Insomniac Events: EDC Las Vegas, Escape, Countdown.
​
From Deep Tech House to Banging Electro- Missy weaves in and out of styles like a shark patrolling the waters in search of it’s prey. Killer instinct, with one foot in the DJ booth and the other on the dancefloor – the future looks bright for this rising star!
BIO
“I loved the underground/club/hip-hop/B-boy/”down South” house-party scene… (no, like at a real house). Aside from my older sisters and homies blasting the latest and taking me to the illest’ undergrounds, parties/massives in So. Cal., SF, T.J/Ensenada, it’s when I really started to develop my love and escape from life’s realities, sober too.
​
I loved the dancefloor. I LOVED dancing, music, expressing myself — it was my escape. Being front-and-center of the DJ — watching, learning, grooving or, in front of any side speaker, just vibin’, grooving and listening, watching… away from the crowds. This is where you would find me… just enough space to groove to all those influential DJ’s (at the time: DJ Heather, Colette, Green Velvet, Gene Farris, Todd Terry, Mark Farina, Diz, Doc Martin, Roger Sanchez just to name a few… the list goes on…)”.
​
Her music speaks volumes and better describes her than any bio could possibly do justice to.
​
– UDM Records
​
Bookings/Contact:
contactdjmissyb@gmail.com
​
Affiliations:
http://www.focus-oc.com
ladylush djs

In the continuing series of #FOFN taking over ROTPG, we bring you another show from some of our artists. Live recording from Riders of the Plastic Groove that aired Friday, November 11, 2016 on 88.9fm KUCI in Irvine, CA.