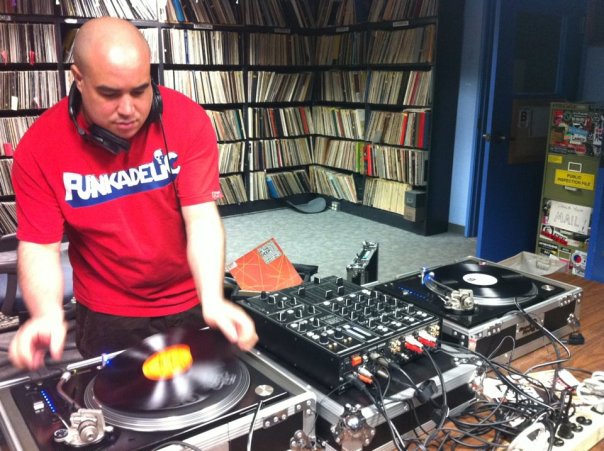 Josh then went on to make his “Acid Junky” mixtape series which landed him some gigs at Sketch Pad, Metropolis, Riders of the Plastic Groove, Unlock the House (where I opened for Doc 4 or 5 times) and various other underground parties in L.A. and San Diego. In ’96, at the height of my popularity.Josh McClintock decided to follow his father out to NY for business. While his vinyl collection grew to over 10k records… Josh slowly lost touch with the West Coast over the next decade. In 2010 he moved back to L.A. and happily reimmersed myself back in the L.A. underground scene.  Still a vinyl purist… And is known these days for playing mostly oldschool sets with a sprinkling of new stuff.

Events Josh will be playing at: 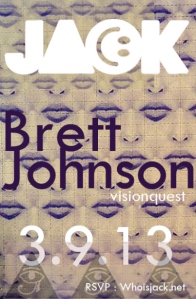